Some of the citizens under the Vision 2020 Umurenge Project (VUP) are asking the local government to increase their wages in accordance with the rising cost of living.

Residents of Huye and Gisagara Districts say that they benefited from the Programme but pointed out that they would love to see their wages increased from Rwf1,000-2,000 per day because market prices have changed.

“It’s true we get paid for the work we do, and we have been gradually shifting from poverty status but today, the money we get cannot afford the market basket it used to a year ago,” said Yosefu Mugabo, a three-children father from Gisagara District.

Annonciata Mukamana is a mother of four in Huye District, she said “Food is expensive so are scholastic materials. We at least need Rwf2000” she said.

VUP Program started in 2008, as one of the catalysts for the Economic Development and Poverty Reduction Strategy (EDPRS1) where vulnerable families under the first and second Ubudehe categories are employed in the public works in their home areas to earn an income.

Claudine Nyinawagaga, the Head of the VUP at the National level, promised that the government is planning to increase VUP wages.

“We plan to determine the basic amount, depending on the market prices and individual districts.” She told Salus radio in an interview last week.

The government’s goal is to do away with extreme poverty by 2024. 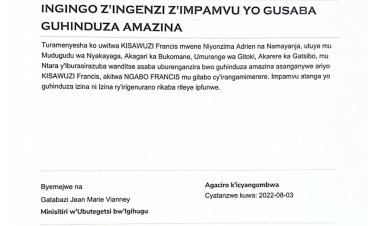 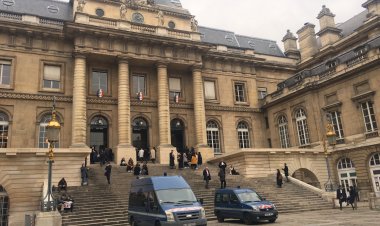 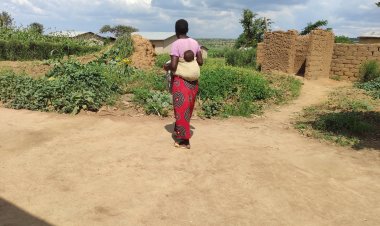 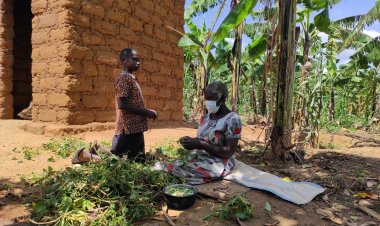 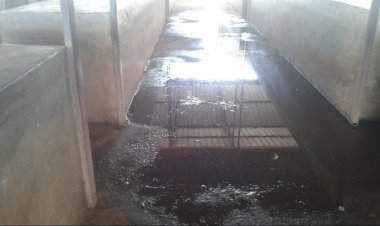 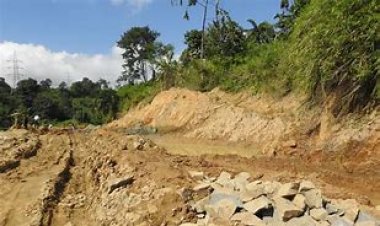 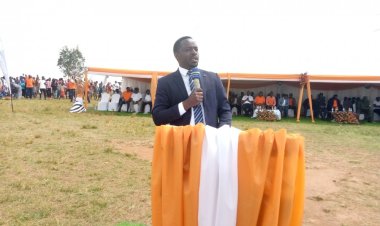